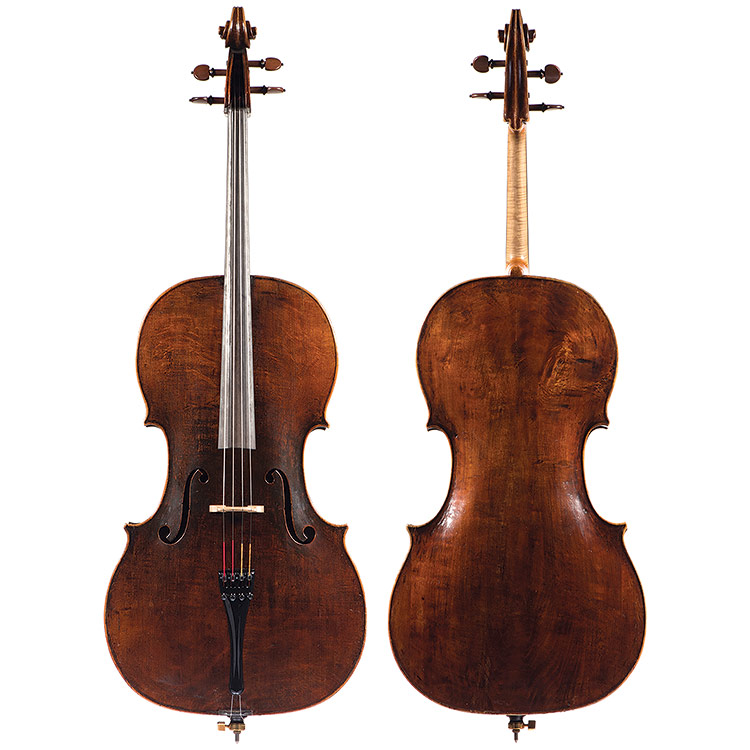 Gaetano Sgarabotto (b.1878, d.1959) was an Italian luthier known for his highly prolific career, making more than 700 instruments, including violins, violas, and cellos.

Sgarabotto's life-long career began in his native Vicenza, Italy, where he attended a fine art school then eventually studied wood carving and instrument-making. In 1901, he moved to Milan to apprentice for Riccardo Antoniazzi and work at Leandro Bisiach's firm, where he extensively studied old Italian instruments. Sgarabotto continued to work with Bisiach after he returned to Vicenza in 1905 to set up his own atelier. He worked there until 1926 before finally settling in Parma, where he died in 1959.

Due to his knowledge of traditional Italian craftsmanship and his own experience as a violinist (he played in the Vicentino Quartet in the 1920s), he developed a versatile style that became evident on his copies of antique classical instruments and authentic, modern pieces. In 1920, he won first prize at the Consorso nationale di Liuteria in Rome for a violin, viola, cello, and double-bass.

Sgarabotto was not only established in the violin-making industry, but also within the arts and sciences circles. He was knighted in 1918 and named honorary member of the Royal Philharmonic Academy at Rome and Minister of Instruction to Industrial and Commercial Institutions. He was also a member of European and American exhibition juries.

His son, Pietro, who succeeded his workshop, was also a violin maker and taught at the Cremona violin-making school from 1959 to 1973.

Call For Price
Continue Shopping
Check out the CelloBello Lesson & Discussion videos where we explore proper posture and Tchaikovsky!