Your e-mail request has been sent!
Our storefront is now open! | In-Store Rentals are available. 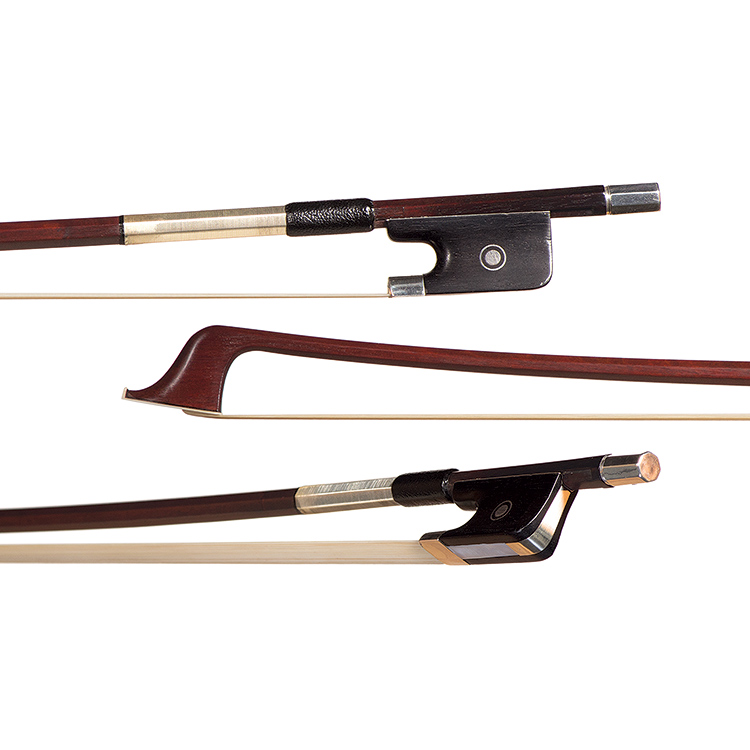 One of the most prolific bow workshops in France, as well as one of the leading exporters to the American market in the first decades of the 20th century, Morizot Frères was begun by the patriarch of the Morizot family of bow makers, Louis Joseph Morizot (1874–1957), known as "Morizot Père." Born in Mirecourt, Louis apprenticed in the workshops of Eugène Cuniot-Hury and Charles Nicolas Bazin, then began working for Eugène Sartory in 1914.

In 1920, Louis opened his own shop, where he built bows for numerous violin makers, including Charles Bailly and Jean Baptiste Collin-Mézin, and where he trained five of his six sons, Louis Gabriel, Marcel Louis, André Auguste, Paul Georges, and Paul Charles Morizot. At Morizot et fils, each of the sons specialized in different bow models and aspects of the bow building process, resulting in the highly efficient and prolific output of bows supplied to numerous violin shops, including those of Joseph Aubry, Paul Buescher, Georges Cone, Albert Deblaye, Roger & Max Millant, and Daniel Moinel.

Renamed Morizot Frères in 1937, after Louis sold the business to his sons, the shop continued its extraordinary productivity through the 1950s, with its highest output occurring in the decade following World War II. Morizot Frères also trained and employed numerous talented bow makers, including the cousins Bernard and Jean-Jaçques Millant. The business closed in 1970.

Octagonal. Silver and ebony frog and button. 4/4
In Stock